A hundred years. Gentlemen, if an item has been around for a full century, you got to say this product is probably doing something right. In today’s video, I’ve got seven vintage items which have stood up to the test of time and I think that every modern man should consider having this in his wardrobe. Number one on my list, gentlemen, the single-bladed razor. Now, the two most common ones we’re going to see out there going to be the straight razor also known as the cut throat razor and we’ve got the safety blade. This was 1847 was when the first patent came out for this and so, this is the younger of the two. This one 5000, 6000 years. You go back and you look at Egyptians, you go back and you look at the Romans. What were they using? They were using straight razors such as this to actually get the job done. Now, nowadays I get it why cartridge razors are so nice. So many people have gone over to this from the marketing, but also because of the convenience.

I was traveling the world for six months, I can tell you I used cartridge and disposable razors because I could travel with them on an airplane. Many men are actually going to find that, hey, this is what I need this is what I’m going to stick with, I like the fact that it’s got multiple blades and they lift up and then they cut. Other people are going to find that that lifting cutting is actually not very good for them. So, it depends on what you’re looking for, but understand your great grandfather got away with a single blade, maybe you should give it a shot.

Vintage item number two, gentlemen an aftershave. Now, a true aftershave contains an antiseptic. Now, think about that, go back to point number one. You’re using that cut throat razor, you’re shaving yourself, you get a pretty – a pretty nice cut right in there. And, two hundred years ago, that was a pretty big deal that could lead to an infection. That infection could lead to death if it actually got really bad. Yes, there are cases of men dying after cutting themselves when they were shaving with razors. Nowadays, we can actually go into doctors we can get treated pretty easily, but this used to actually be very key with the antiseptic.

But, actually it still plays a role today especially if you’re using a safety razor you’re using a straight razor maybe you cut yourself really good and you use an aftershave to clean it up basically to go in there and prevent it from getting infected. Now, there’s many other great things with aftershaves, they can smooth up the face, so something like this is going to go in there and moisturize. Now, by the way, this is Aqua Velva.

They’re the paid sponsor of this video, a hundred years old. So, they actually gave me the idea for this entire video, but guys for three weeks I’ve been using this product. This does not have the burning sensation. In addition, all day moisturizer, it actually prevents redness, it prevents bumps, ingrown hairs. I don’t have any experience, I really don’t get too many ingrown hairs. Okay. Really quick I want to pull up this picture. I want to show you in my local grocery store, I was able to find the Aqua Velva Sensitive 5 in 1 right there on the isle, you can walk into your local grocery store your local pharmacy your local big buck store and you can find Aqua Velva right there on the shelf.

Like I said, they’ve been around a hundred years. Great products. Go check them out. Vintage item number three, gentlemen pomade hair product. Pomade has made its way back into men’s bathrooms because of what it can do with the quiff and the pompadour, two hairstyles that become a lot more popular. That’s basically where you’re able to take a lot of hair, you slick it back and you got to hold it in place with a wet look. So, we see it being made from bees wax, lard, petroleum products. Historically, a lot of the new ones they actually don’t use that because all the products I just mentioned are very difficult to get out of your hair.

Now, you think that’s bad, actually go back, it used to actually use bear fat. Yes, bear fat was used in pomade about two hundred years ago. You go back to Roman times, they used a pomade-like solution for their hair that use a soap. But, nowadays a lot of them are going to be water-based pomades so they’re a lot easier to pull out. But, what you’re going to find in pomades is if you’ve got longer hair, they have the strength to keep your hair in place.

So, like I said, for the quiff for the pompadour, exactly what you’re looking for or if you just simply want to have – and by the way, I’m wearing a pomade right now. Sometimes it gives you a dressier look when you’re able to pull your hair straight back and it still has that wet dark look to it. Vintage item number four, gentlemen the vest. Now, I love a great vest, I think a lot of men can pull it off especially if you’ve got a built up chest, you’ve got larger arms, and it’s going to be a lot cooler than wearing a jacket, so a great style accessory for a lot of guys.

But, we look at where the vest originated, so it used to be with messengers. What they would do is they would take scarves and wrap it under their jackets to try to stay warm when they’re out there riding horses throughout the night trying to get the messenger or the mail across. Now, they started to realize, hey, if I took a jacket I cut off the sleeves and I put it under another jacket, that works even better. Then, they started wearing these sleeveless jackets and that’s what became the vest. Then, it was incorporated in the menswear, basically what we like was the clean silhouette. 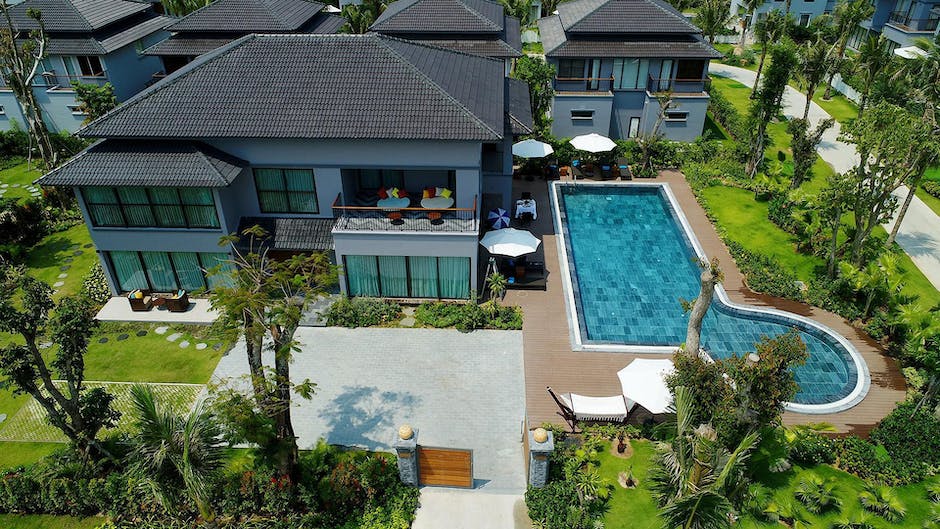 We didn’t want to see the shirt which, again, the shirt at that time the dress shirt was actually considered underwear. So, you simply had it so that it fully covers this area even when a man’s jacket was opened up. Then, all of a sudden one’s up, you know, when everything started changing three-piece suits came out, all of a sudden the vest disappeared. Now, I think you can still pull it though and it’s becoming a lot more popular.

I’ve got friends that are photographers, friends that are dancers and they find that vest because they give more freedom of movement of the arms and they actually are a bit cooler in hot weather, still having pockets and giving that better look than simply just wearing a dress shirt and dress slacks. I think the vest guys can really help you to stand out and it’s a vintage item. Vintage item number five, gentlemen the bowtie.

So, I love a great bowtie and what a lot of people don’t know about the bowtie is it’s just as formal as the necktie. Bowtie, necktie, same level of formality and in fact, the bowtie in many cases can be worn with items that are a higher level formality, so black tie, white tie. But, understand that the bowtie in many people’s minds it’s just something that’s more festive, it’s something that makes you stand out more. However, I think a bowtie is very functional if you’re a doctor, if you’re a cook. Think about it, a necktie gets in the way, a bowtie stays out of the way.

But, a bowtie in general is going to – many people have a preconceived conception of a man who wears a bowtie. Maybe they view them as creative, as eccentric, as an economist. Yes, there are many guys out there that view this with a certain type of personality. So, be careful when you’re wearing the bowtie especially like in an interview. But it is a vintage item that every man can consider bringing into his wardrobe. The next vintage item we’re going to talk about, gentlemen, suspenders. Suspenders used to be worn by almost all men. Why? Because they actually held up your pants. This is when trousers and dress slacks were actually worn at the natural waist which is about your belly button area, so they were a little bit higher. Then, something interesting happened in about the 1940’s and 1950’s, jeans really became popular and to conserve fabric during the war, they actually start to making trousers a bit lower. All of a sudden, men preferred to wear them at this point they started wearing belts, suspenders, lost a lot of momentum, they never fully recovered.

However, you do see them actually in work wear and anyone that’s ever worn utility suspenders will probably tell you it’s actually pretty darn comfortable. Now, there are particular men who would really look great in suspenders and would love to actually the way they feel and that is going to be large men, men with a bigger midsection. Now, think about that, a man with a bigger midsection he’s actually shaped like this going down. Sometimes his waist in that area up there is bigger that his buttocks and his hips. So, think about that you’re trying to put pressure in on that area to keep your pants up, but they keep slipping down, so try wearing a pair of suspenders. Now, there are various types. This have a button attachment area and I really think that this is what you should be looking for if you’re going to start wearing suspenders, it’s going to be more comfortable and it’s going to be able to last longer.

But, if you have to go to the – with the clips, that’s going to be fine. At the end of the day, gentlemen if you want to bring a bit of style bit of pizzazz to your outfit, consider suspenders. Vintage item number seven, the handkerchief. So, what’s the difference between a handkerchief and a pocket square? Handkerchiefs are made for blowing, pocket squares are made for showing. So, pocket squares can be made from delicate fabrics like silk. Handkerchiefs on the other hand made from cotton, sometimes linen, but they are made to be washed, to be worn, to be used. These are tough these are usable. Now, they’re interchangeable sometimes. I can use this actually as a pocket square right in there and then whenever a lady sneezes or my daughter, she gets bloody noses. Whenever something like this is needed, boom, you pull it off you feel like a classic gentleman. And I know you can get away with tissues, but there’s just something about a handkerchief that I love.

And go check out Aqua Velva 5 in 1. I’m going to link to them as well down there in the description. What I love about this, guys besides being around for a hundred years is the whole – I’ve been using them for three weeks. It’s a great company. And the vintage ads, go check those things out. They are really cool, you can see it on their website. Guys, that’s it. Take care. I’ll see you in the next video. End of Audio .